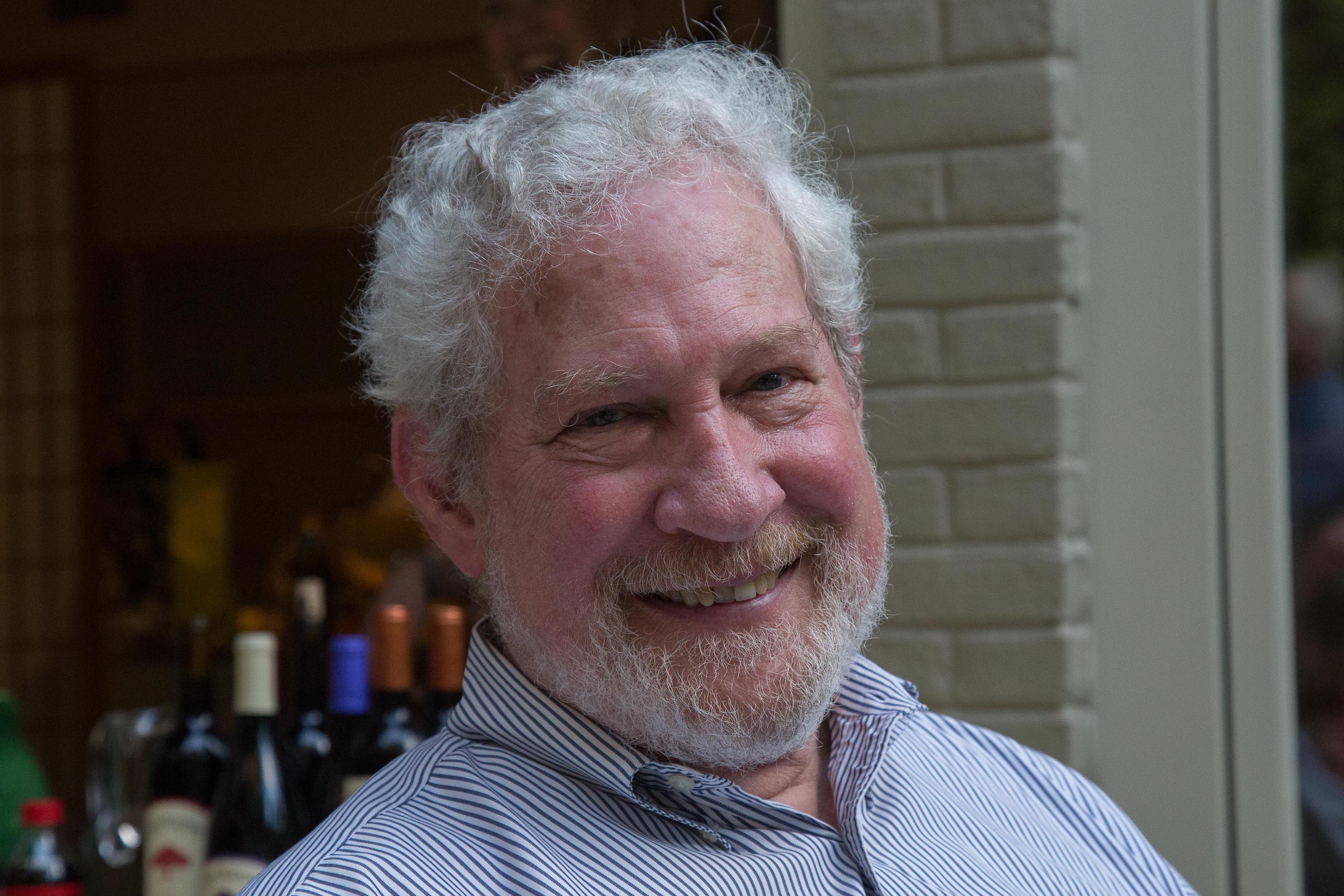 Chic Dambach’s wide ranging career includes President and CEO of the National Peace Corps Association (currently President Emeritus), President and CEO of the Alliance for Peacebuilding, CEO of Operation Respect (currently Director Emeritus), and Chief of Staff for Congressman John Garamendi. Previously, he held executive positions in education, the arts, sports, and health, and he was an “expert” advisor to the Director of the Peace Corps. He recently retired as an adjunct faculty member at Johns Hopkins and American Universities.

He served as chair of the Peace Corps Connect to the Future initiative to engage the Peace Corps community for new opportunities and challenges. He is an advisor for the Washington Strategy Group, on the board of the Institute for Economics and Peace (USA), and a member of the Public Diplomacy Council. He lectures worldwide at colleges and universities and at conferences, and he was a senior consultant with BoardSource where he helped write two books on nonprofit governance.

He was a student activist for academic freedom and peace in the 1960s, and his career began as a Peace Corps Volunteer in Colombia. His memoir, Exhaust the Limits, the Life and Times of a Global Peacebuilder, features a lifetime of service and successful initiatives for peace in Africa. A second edition of the book was published by Apprentice House of Loyola University in March 2020. https://exhaustthelimits.org/

He was nominated by Members of Congress for the Nobel Peace Prize, and he was awarded the medal of “Chevalier de l’Ordre national du Mali” (Knight of the National Order of Mali) by the president of Mali. He was granted a Lifetime Achievement Award for Advancing World Peace from the Rotary E Club of World Peace. He received an “Excellence in Teaching Award” from the Johns Hopkins University Center for Advanced Governmental Studies. The Institute for Economics and Peace gave him the Leadership and Service for Peace Award in 2016. He was named a Distinguished Alumnus of the Worthington (Ohio) Schools; Distinguished Alumnus of the Oklahoma State University College of Arts and Sciences, and he received the International Platform Association’s Global Coalition Peace Award. The CityLit Project in Baltimore established the “Dambach Award for Service to the Literary Arts” in his honor. His TEDx Talk “Why Not Peace” is available on YouTube. His story is in the Peace Corps Archives at the Kennedy Library in Boston as well as in the University of Kentucky Library and in the Oklahoma State University Library. OSU named him a “Henry G. Bennett Distinguished Fellow,” and his friends and college classmates established the permanently endowed “Dambach Peacebuilder Fellowships” to fund scholarships for students at the School of Global Studies.

He was a national champion kayak racer (in team boats), chair of the US Canoe and Kayak Team, and President of the Pan American Canoe Racing Council. He served as a competition official for canoe and kayak racing in the 1988, 1992, and 1996 Olympic Games and the 1987 and 1991 Pan American Games. He is a graduate of Oklahoma State University (1967), and he has an MBA degree from Wake Forest University (1977). He lives in Crownsville, MD with his wife Kay. Their grown children – Alex, Grant, and Kai – live in Florida, Maryland, and Germany.